CNC Turning or CNC Lathing is a manufacturing process in which bars of material are held in a chuck and rotated while a tool is fed to the piece to remove material to create the desired shape. A turret (shown center), with tooling attached is programmed to move to the bar of raw material and remove material to create the programmed result. This is also called “subtraction machining” since it involves material removal. If the center has both tuning and milling capabilities, such as the one above, the rotation can be stopped to allow for milling out of other shapes.

CNC turning machines are able to provide low cost parts for simple cylindrical geometries. Live tooling is available for more complex geometries and is assessed on a case by case basis.

CNC lathe just strictly does turning; it’s a 2-axis lathe with X and Z axes and A CNC turning center has milling capability, or a second spindle plus milling capability, and so it might have a Y-axis as well. We also call those Multi-Tasking Machines. Most people called it a lathe in the past, but as CNC became more elaborate and with the addition of milling and sub-spindles, it evolved into a CNC turning center. 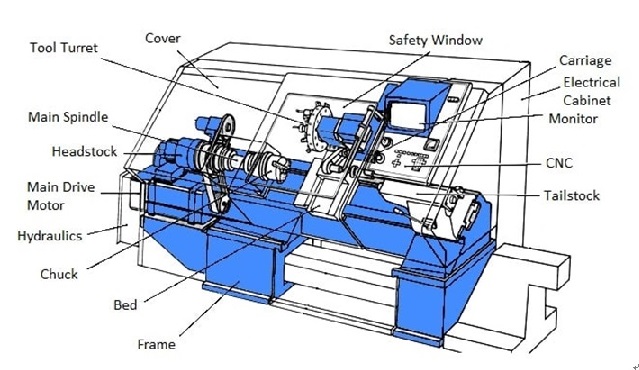 The headstock houses the main spindle as well as the speed- and gear-changing mechanisms. The main spindle end often includes a Morse taper. In the early days of industrial lathes, the spindle was driven directly via a flat belt pulley. These days, it’s driven by an electric motor.

Feedscrews and leadscrews are manufactured to either imperial or metric standards, which can cause compatibility issues between workpieces made on different lathes. 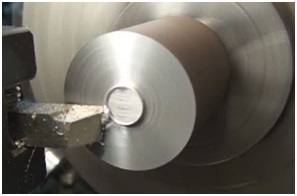 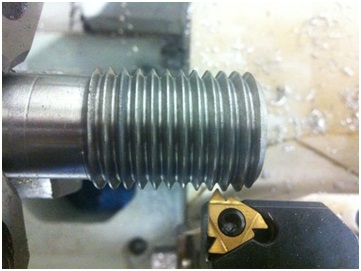 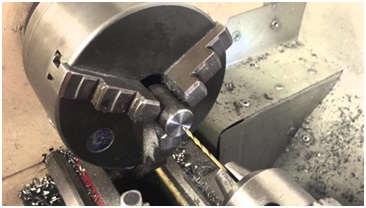 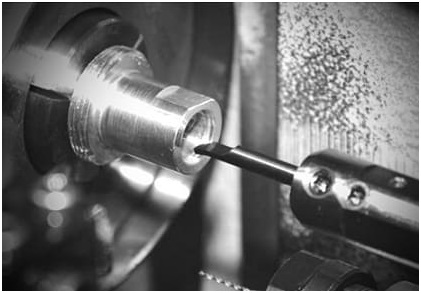 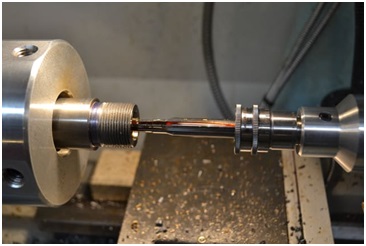 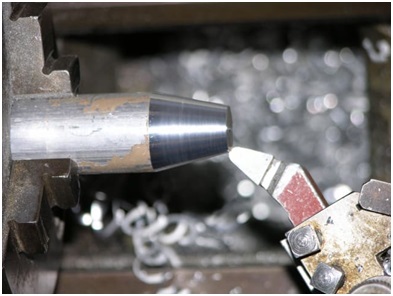 Deshengrui have rich experience in CNC turning service. Visit us more on www.desheng-precision.com