The difference between zinc plating, nickel plating and chrome plating

Electroplating is the process of using the principle of electrolysis to plate a thin layer of other metals or alloys on the surface of certain metals. It is the process of using electrolysis to attach a metal film to the surface of a metal or other material to prevent metal oxidation ( Such as rust), improve wear resistance, electrical conductivity, reflectivity, corrosion resistance (copper sulfate, etc.) and enhance aesthetics.

Zinc plating refers to a surface treatment technology that coats a layer of zinc on the surface of metals, alloys or other materials for aesthetics and rust prevention. 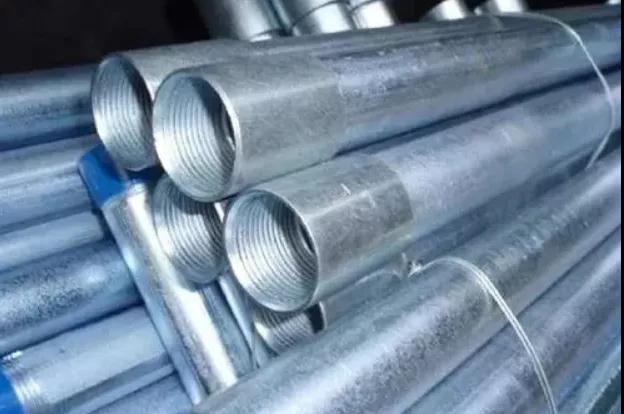 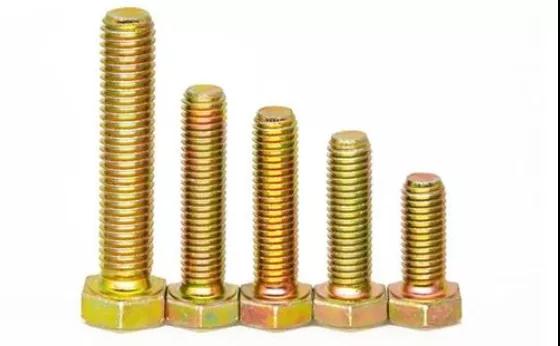 The method of plating a layer of nickel on metals or certain non-metals by electrolysis or chemical methods is called nickel plating.

Features: beautiful, can be decorated, the price is high, the craft is slightly complicated, the color is silvery white and yellow. 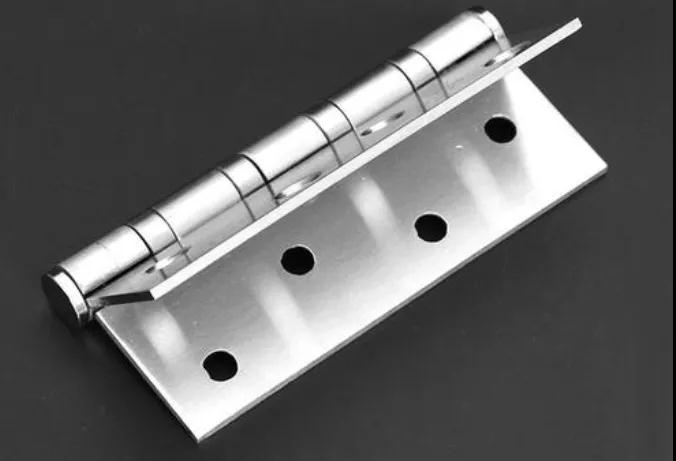 Chromium is a bright white metal with a bluish tint. The method of plating a layer of chromium on metal or some non-metals by electrolysis or chemical methods is called chromium plating.

Features: There are two types of chromium plating. The first is for decorative purposes. It has a brighter appearance and better abrasion resistance. The rust resistance is not as good as galvanized and better than oxidation. The second is to increase the hardness and wear resistance of metal parts. , This is the functionality of the part. 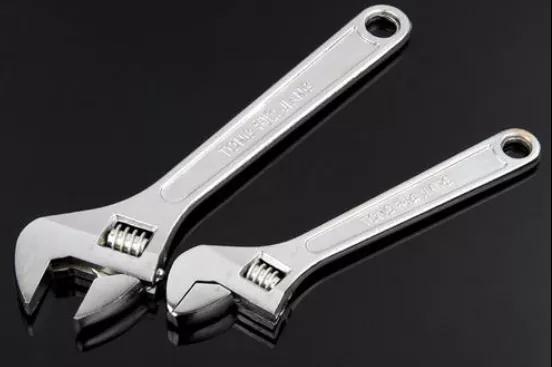 2. The most basic difference between the three types of electroplating, zinc plating, nickel plating and chrome plating

Chrome plating is mainly to improve surface hardness, beauty and rust prevention. The chromium plating layer has good chemical stability and has no effect in alkali, sulfide, nitric acid and most organic acids, but it can be dissolved in halogen acids (such as hydrochloric acid) and hot sulfuric acid. Because chromium does not change color, it can maintain its reflection ability for a long time when used, which is better than silver and nickel. The process is generally electroplating.

Nickel plating is mainly wear-resistant, anti-corrosion, and anti-rust. Generally, the thickness is relatively thin, and the process is divided into two types: electroplating and chemical.

Galvanizing is mainly for aesthetics and rust prevention. Zinc is an active metal and can react with acid, so it has poor corrosion resistance and is the cheapest of the three.

After nagging so much, some friends said, "It's still stupid and unclear." Then the editor can only tell you that I will be confused for a while. Then distinguish it by color. 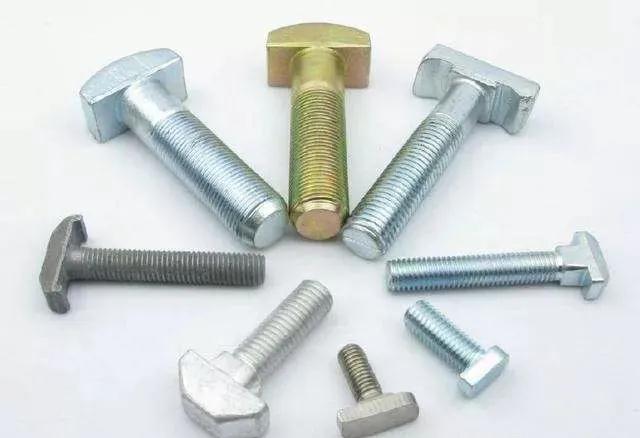 1). Electroplating production is mainly based on heavy metal pollution in sewage and sewage. The country has strictly controlled the expansion of the electroplating industry and has reduced it year by year.

PREVIOUS：Is the accuracy and efficiency of the slow wire processing abnormal?
NEXT：Causes and solutions of workpiece deformation in machining center